Holstein UK is Europe's largest independent breed society. It offers a range of services to the dairy farming industry targeted at improving the genetics and profitability of the Holstein breed.

Breed societies have traditionally been associated with registering births and ancestry, promoting the breed, and increasing the value of your livestock. However over the past decade, the Society has focussed on aiding members with improved breeding decisions along with the quality, profitability and herd-life of their dairy cows. Today, Holstein UK has around 6,000 members and registers almost 220,000 cattle each year. And both of these figures seem to be stabilising in the face of a contracting dairy industry.

During the Nineteenth Century, black and white cattle were imported into the east coast ports of England and Scotland from the Low Countries, until live cattle importations were stopped in 1892 as a precaution against endemic Foot and Mouth disease on the continent.

In 1909, a decision was made by a small group of enthusiastic breeders to form a Society for the registration of these cattle; the British Holstein Cattle Society. In 1914 the Society changed its name to Holstein-Friesian and in 1918 to the British Friesian Cattle Society, keeping this name for the next seventy years. British black and white breeding during this period focused mainly on British Friesian bloodlines; cattle were bred for milk production and surplus male calves could be fattened up to produce lean beef while beef cross heifers made valuable suckler cows.

However, the Society had agreed to the registering of Holstein cattle in their Herd Book and so, in 1988, the name changed to the Holstein- Friesian Society.

In 1999, the Herd Books were merged when the two Societies combined to form Holstein UK & Ireland (which in turn became Holstein UK in 2002 when Irish breeders established their own association) with both Holstein and British Friesian being registered in the open Herd Book.

Holsteins are quickly recognised by their distinctive colour, with coat patterns of black and white or red and white, and outstanding milk production. They are generally larger cattle whose main function is to produce milk. In the UK and many countries across the world, the Holstein is the predominant breed because of its ability to produce high volumes of milk efficiently. 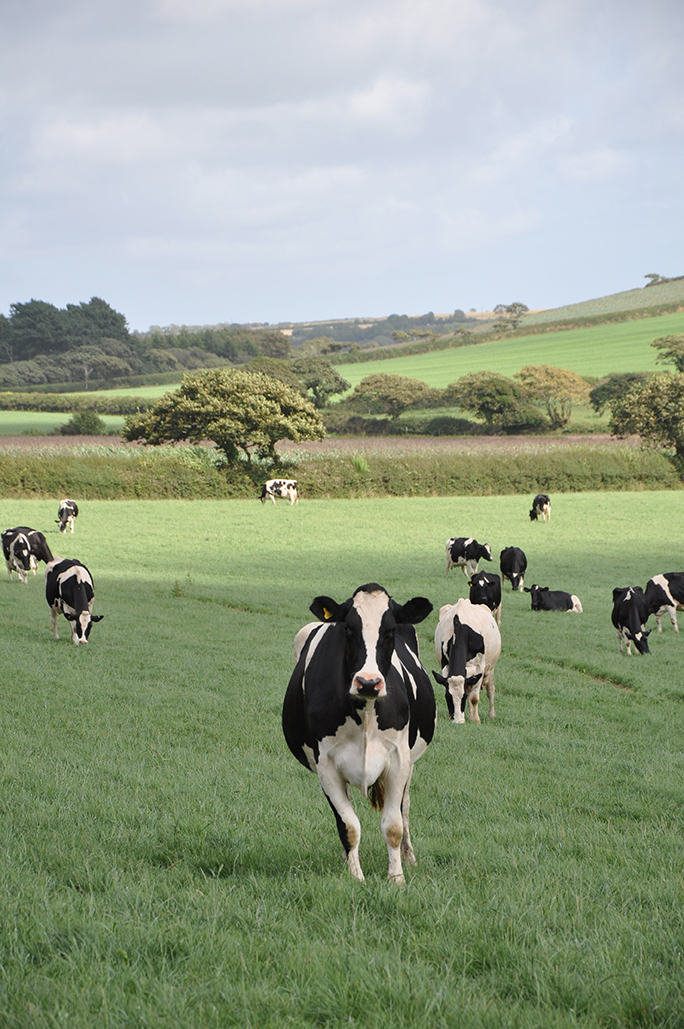 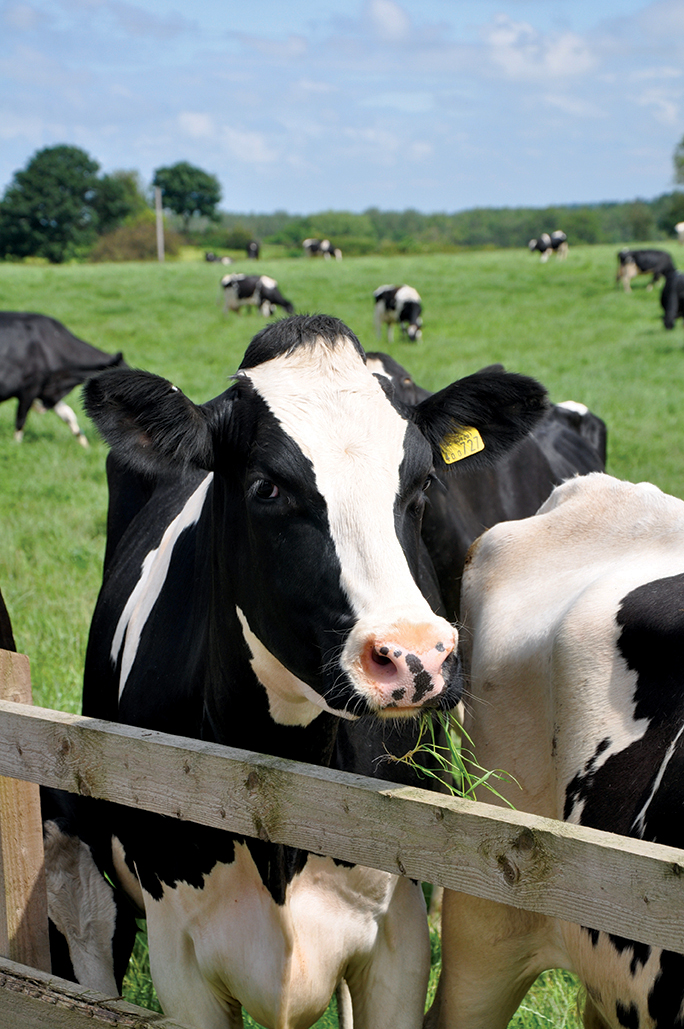