The club was formed in 1990 to promote and encourage the best of British Friesians within what was then the 'Holstein Friesian Society'. The British Friesian, a long established breed, has thrived in the climatic and financial conditions prevalent in the UK. 2009 was the year that marked 100 years since the establishment of a Society to record the black and white cattle, imported from Holland and which became the foundation of the British Friesian breed.

In 1914 the Society changed its name to Holstein-Friesian, and in 1918 to the British Friesian Cattle Society. It remained so for the next seventy years.

This importation included several near descendents of the renowned dairy bull Ceres 4497 FRS. These cattle were successful in establishing the Friesian as an eminent long-living dairy breed in this country. This role was continued in the 1922 importation from South Africa by Terling Marthus and Terling Collona, who were also near descendants of Ceres 4497. The 1936 importation from Holland introduced a more dual-purpose type of animal; the Dutch having moved away from the Ceres line in the meantime. The 1950 importation has had a lesser influence on the breed today than the previous importations, although various Adema bulls were used successfully.

The Friesian enjoyed a dramatic expansion in the 1950s through to the 1980s until the North Americanisation of the national herd in the 1990s. This trend is now being questioned by commercial farmers in the harsh dairying climate that prevails today, with the need to exploit grazing potential to the full. Since the modern British Friesian is pre-eminently a grazing animal, bred from a background of proven longevity and with inherent natural fecundity and high fat and protein levels, it is hardly surprising that there is a resurgence in sales of semen, both domestically and abroad.

Although first and foremost a dairy breed, giving high lifetime yields from home-produced feed, by a happy coincidence, surplus male animals are highly regarded, as producers of high quality lean meat, whether crossed with a beef breed or not. Beef cross heifers have long been sought after as the ideal suckler dam replacement. 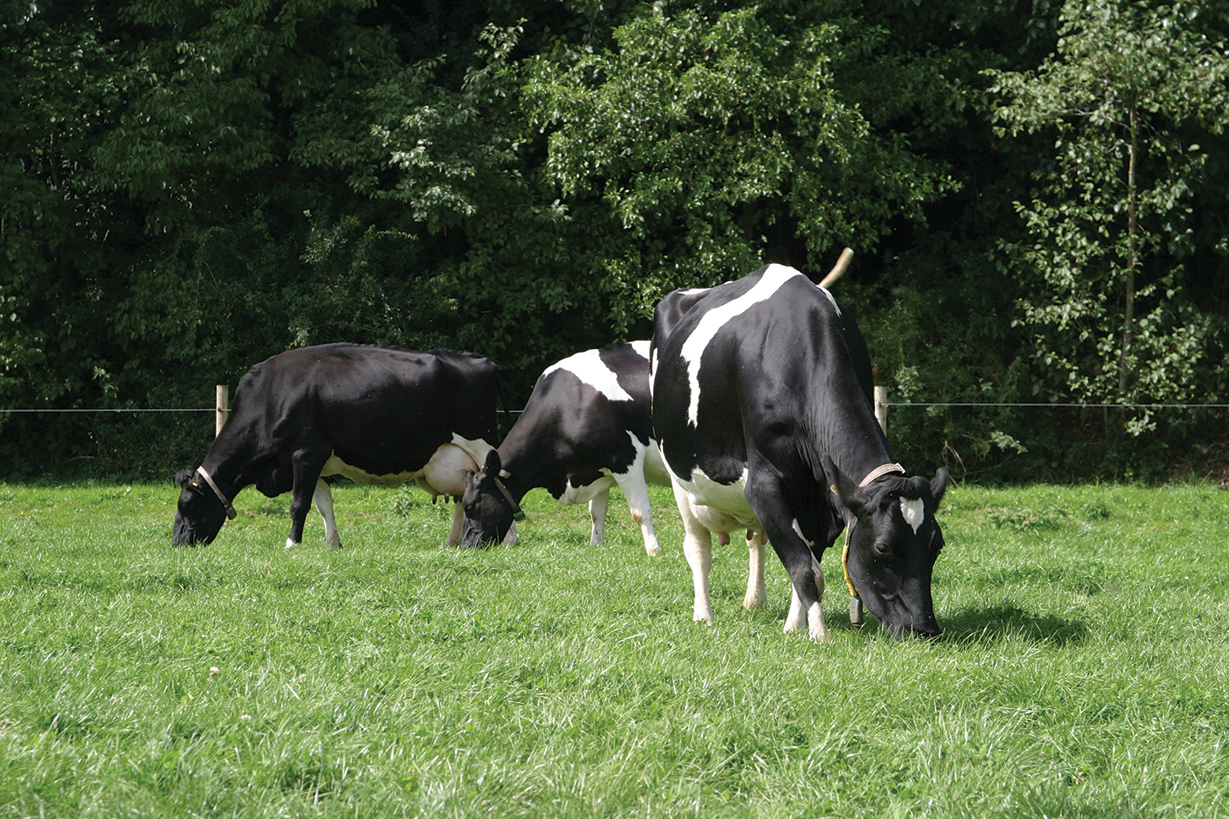